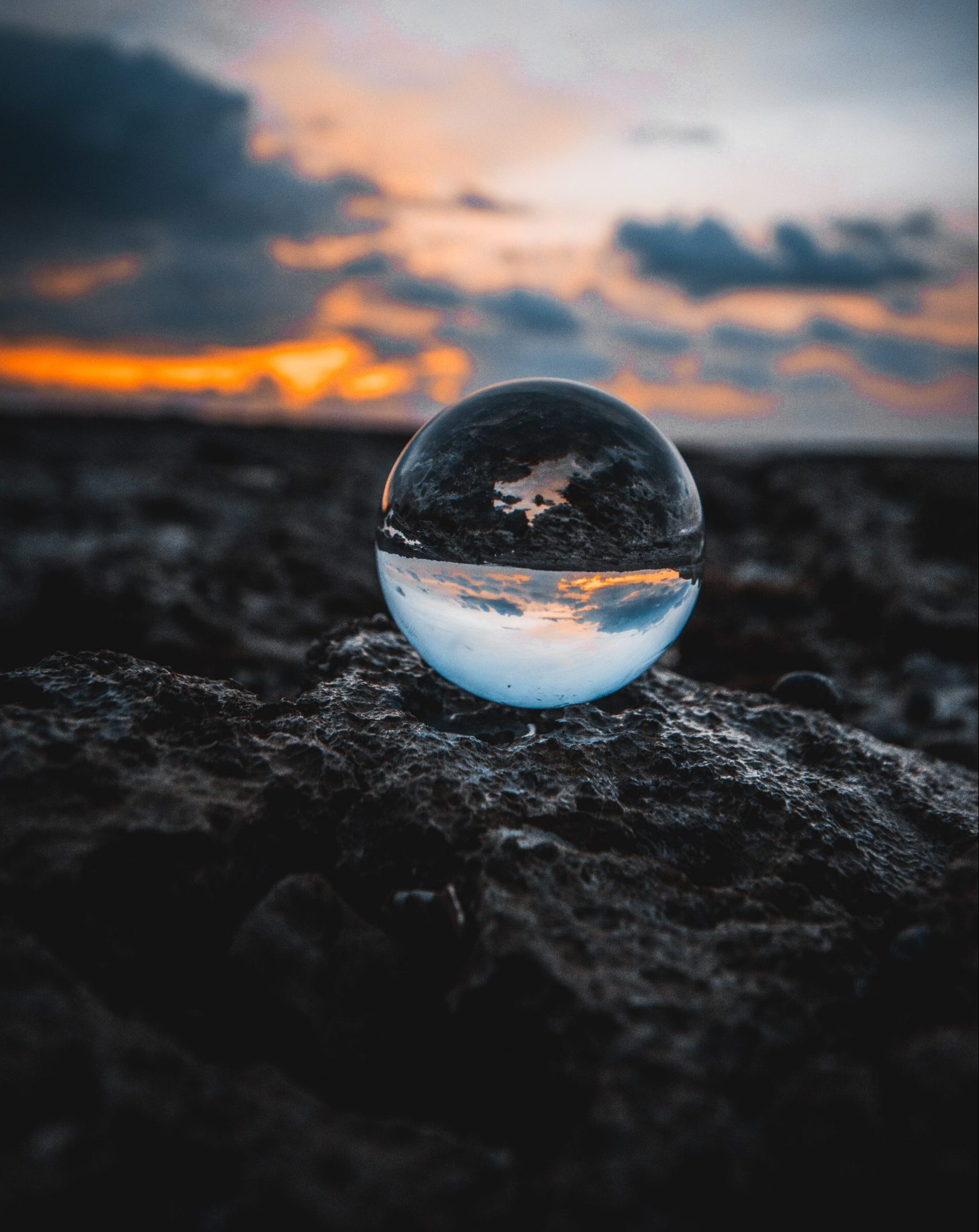 In her descriptive style of writing, PureEsperanza’s Founder, Esperanza Smith, refelects on a pandemic’s dawn, capturing the encounter experienced in the presence of birth, and death, and Life ever-unfolding. Reposted here from her website where you can learn more about her.

It has been two months into the Covid-19 pandemic. There have been many changes. Rapid and pronounced changes that have affected us all on many levels. But of all these changes and the new and expanded versions of myself, I have become most endeared to the twilight’s glimpses.

I had been accustomed to interesting dreams, messages, reflections, varied processes in myself working themselves out, fine tuning calibrations taking place within myself, and deeper understandings about life. Yet, in these past few months of Life, the play in between the light and the dark, the twilight, has never been so alluring. I find myself in the mix of it with both reverence and wonder for the inspirations received from both Life and death; and in all of it lies, the backdrop of the twilight.

On this particular morning, one day after Earth Day which I celebrated and meditated with many across the world, it was there, Life and death impressing their sanctity upon me in the twilight. The interconnected scenes representing a visual slideshow in the twilight of waking and sleeping, arousing me to a conscious state, allowing me to integrate more of the pieces that make up the whole. There were others there with me in the twilight, people that have been parts of my life, some here now, some now gone and on the other side, some that are still here upon the earth still, but now gone from my Life. It was clear, a distinct sense of the field of energy they each are and in this field of energy the twilight facilitated the connections and that with Life and death.

On this particular morning, I saw and felt two beautiful souls passing through. I knew them in Life as friends. Both had lived in what society would describe as marginalized lives. I came to know Karen, in Detroit, while working with disadvantaged and disabled individuals. I came to know Reggie, in Chicago, while leading a reading group for disadvantaged and homeless individuals. Both, shared the story of little material possessions, knowing hunger, charity, survival, and the systems subscribed by society. Both defied intellect with their humility, genuine kindness, generous warmth radiated in their pure smiles, and hearts that knew joy. They had both recently passed this year, and there in the twilight I caught a glimpse of each of them, so clearly impressed upon my Life and transcending death, theirs, and mine. All was connected there in the twilight.

On this particular morning, I saw the sweet, fresh, gleeful faces of two of my granddaughters as they approach their third year of life. I saw their brilliant eyes shining with wonder, heard their little voices and the sound of their laughter while lingering, tinkling giggles and darting images of my own children when they were that age resonated in the depths of my own Being, there in the twilight. Life was all spring-like new in their Presence and the purity of innocence glowed eminently of Life Itself. Such Love and all Its radiance shone there in the twilight.

On this particular morning, therein laid the paradox of Life and death, there in the twilight, and just as I became conscious of that thought, I remembered what someone recently told me. A woman I had just met on a virtual party told me that I reminded her of Kali. I remembered Kali, a Hindu goddess from my Waldorf teaching days and my love for mythology. Kali represents death, time, destruction, wildness, sexulaity and fierceness and she also represented a strong mother figure, full of motherly love, Mother Nature herself, nurturing, creativity, primordial, the feminine mysteries, and the ultimate reality that transcends duality by removing the ego and liberating the soul from the cycles of death and birth. Kali was there in the twilight.

I knew that all the glimpses of twilight, on this particular morning, were offering themselves to a much greater opportunity in understanding the connections of Life and death, their sanctity, the reverence, the wonder, the beauty, the whole, that I am, and that each of our marvelous souls get to come and experience. I also now know, that those glimpses exist in each moment between shadows and light, the twilight of dusk and dawn, the in between of Life and death, in the conscious breath I take now in a time where so much is coming undone and rebuilding anew; and I fear not, for the Light on this particular morning, revealed Love, transcendent of all time, beyond the before and after, there All in the twilight.