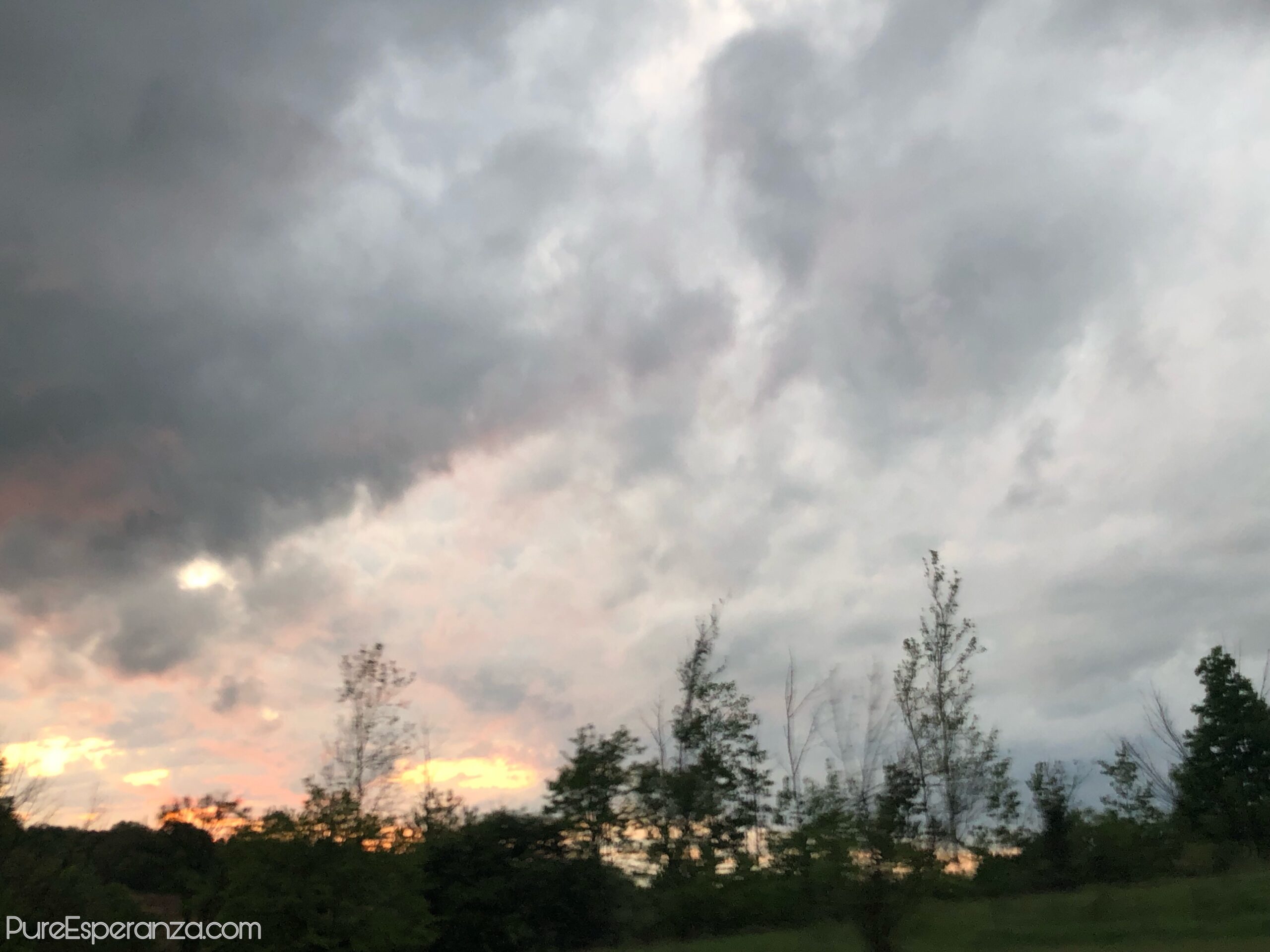 Tracing the origin of our own personal history and relationship with disappointment informs us of energy leaks connected to our thought patterns. Everyone, of us has had Life experiences strongly associated with feelings, both pleasant and unpleasant. We lived through and have lived with these experiences impressed upon our minds, Those experiences laid the foundation for thought patterns that would be relived, replayed, and reinforced in the experiences yet to come.

For many individuals that are very sensitive, very perceptive, and on the range of the spectrum that simply “feels” deeply into experiences, understanding feelings are part of a unique make-up for learning to live in what has been a 3D world. Until, now as we consciously shift and evolve into a 5D way of living. As technologies, the advancement of it, and its relationship with our ways of living have progressed, so has our collective awareness of stress and negative feelings. Yet, so has the awareness of numerous ways to live more balanced lives in alignment with the relationship we have with our Self.

It is in this thought, that I can now look back upon my life and begin to understand more of my experience, and the development of my relationship with my Self. In my learning, a feeling that was loaded and leaked lots of energy was that of disappointment. From early on there was a clear sense of disappointment. At times, it was perpetuated by other feelings of guilt and feeling wrong for having such a feeling, after all I had a home, was fed, clothed, had family, and a relatively good life compared to other starving children in third world countries. Ideas of myself, that carried weight, and leaked energy, of being selfish and bad existed. I learned how to push them down deep and even try to live being good to not feel those feelings or to disprove them. I even tried living “bad”, making harmful choices for myself.

Through observation, introspection, the responses others have with unpleasant feelings such as disappointment, and from a desire to accept all my feelings, including the unpleasant ones, I embraced the idea of feeling disappointment. I asked myself, “what is the root of this feeling? and why?”. I uncovered lots through my personal history, that of growing up in my unique family constellation, the family I then raised, mixed cultures, and societal norms.

No sooner than I was aware of my fear of it, its avoidance, the coping mechanisms I had put in place, and the draining of energy to not feel disappointed, I also became aware of not being in the Present. As I lived into the moment and the temporary states of pleasant and unpleasant feelings, the fear began to lessen. I decided to get close to it as if I was trying to get to know someone. Being Present allowed me to clearly experience it as a temporal state. Far more surprising was at first a notion that while I could feel this, I could also speak to it with soothing thoughts, as I would to a child. It was then that I began to understand how I lifted the energy around it. It was in these moments that I began to feel my power to transform energy. It was then that I understood that I could take the unpleasant feeling such as disappointment and be delivered.

This was an astounding revelation! All my Life, feelings, sensitivity and perceptivity, while enabling me to use them in many wonderful ways, had also often disturbed my inner peace, and leaked lots of energy. To understand this part of me, its power, and how to apply it led me to further explore new dimensions of my Self. This is how I perceive living in 5D with an awareness that I Am creating and the mastery of the realm of feeling is for the use of the realities I create and all that which I manifest in my outer experience directly from my inner states of Being.

This has been and is my deliverance from disappointment because I and I alone have the power to transform thought and feeling into that which I place my focus upon. I listen and speak interestedly, soothingly, lovingly, caringly, to all parts of me and I use my desire, my power, my imagination, to place myself in alignment with my natural state of well-Being. It is in Being Present, with myself (my Self), that I Am thankful for expansion of Consciousness, Love, and learning to create Life… sweet deliverance.