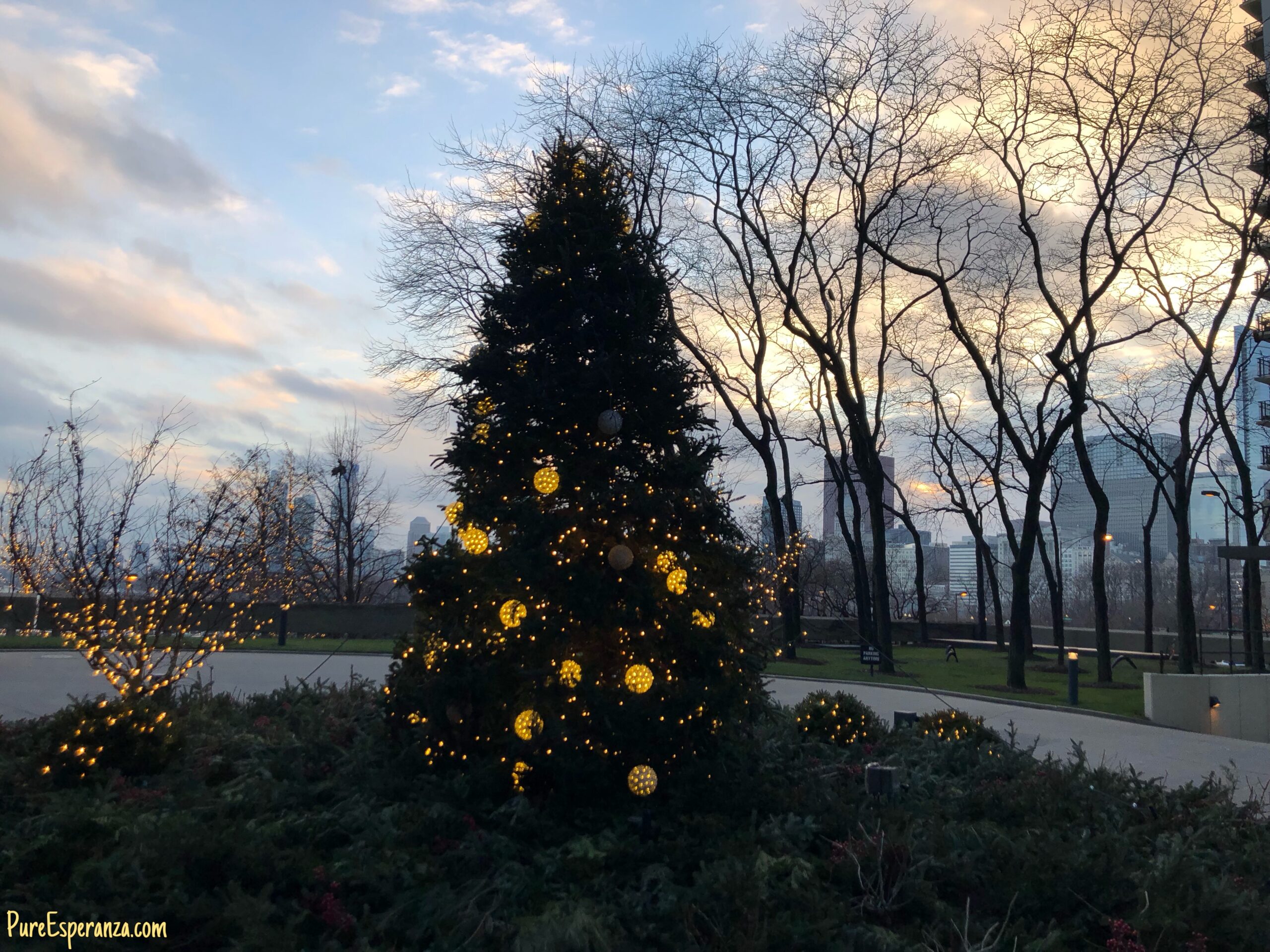 We have come to this time, in the closing of the year, when this season expresses itself in many ways, from material to spiritual, from head to heart, and one simple word that packs powerful energy… Believe!

For the child full of wonder, Santa may be a symbol of It. For the adult, questioning Life It may be a key to new possibilities. For humanity, It may be part of that magic of the Season and its grand gesture of Goodwill unleashed upon the earth. For You, and me, It Is our liberation! To Believe becomes a practice within Transformation and the Transformation you witness opens the heart to Believe more.

Since, childhood, along with many children, I believed in the wondrous idea to “Believe”. It was not from what someone told me or what I had heard. Yet, I remember hearing it as a child and feeling it was something so very big, much bigger than myself. In elementary school, there was whole theme on “Believe” as part of a creative writing curriculum in which the assignment was to write about what dreams we wished upon. In the process of becoming, into teen-hood, adulthood, parenthood, grandparenthood, to Believe took on many faces.

At times, I lost sight of it, even disbelieved for periods of time, only to find it again and reclaim it. Yet, to Believe never failed me. It was I who had failed It. Believe Lives! Through, pain, suffering, cynical, sarcastic, weary eyes, it was there. Sometimes perceived as a Light or a feeling of Hope, perhaps, all one in the same. But, to Believe was there.

All I had to do was turn my eyes, my focus, my intention, to It and when I did it helped to lift me. Still, that only got me up onto my feet. The part that took the longest for me to entertain, and eventually to understand, was to sustain my attention. Distraction was, is, easy enough to give over to, in so many forms. To Believe, takes understanding, acceptance, trust, and beyond hope… faith.

We get a whole Life to practice at what first appears to be childlike, then a challenge, then a discipline, an unlearning and undoing of contrary beliefs (we incorporated along the way), letting go, and then an alignment with the Unknown. The Unknown that we knew as a child. The Unknown that simply lived and in which we simply Believed. It would seem, that the whole journey of Life was simply to return to Being able to Believe.