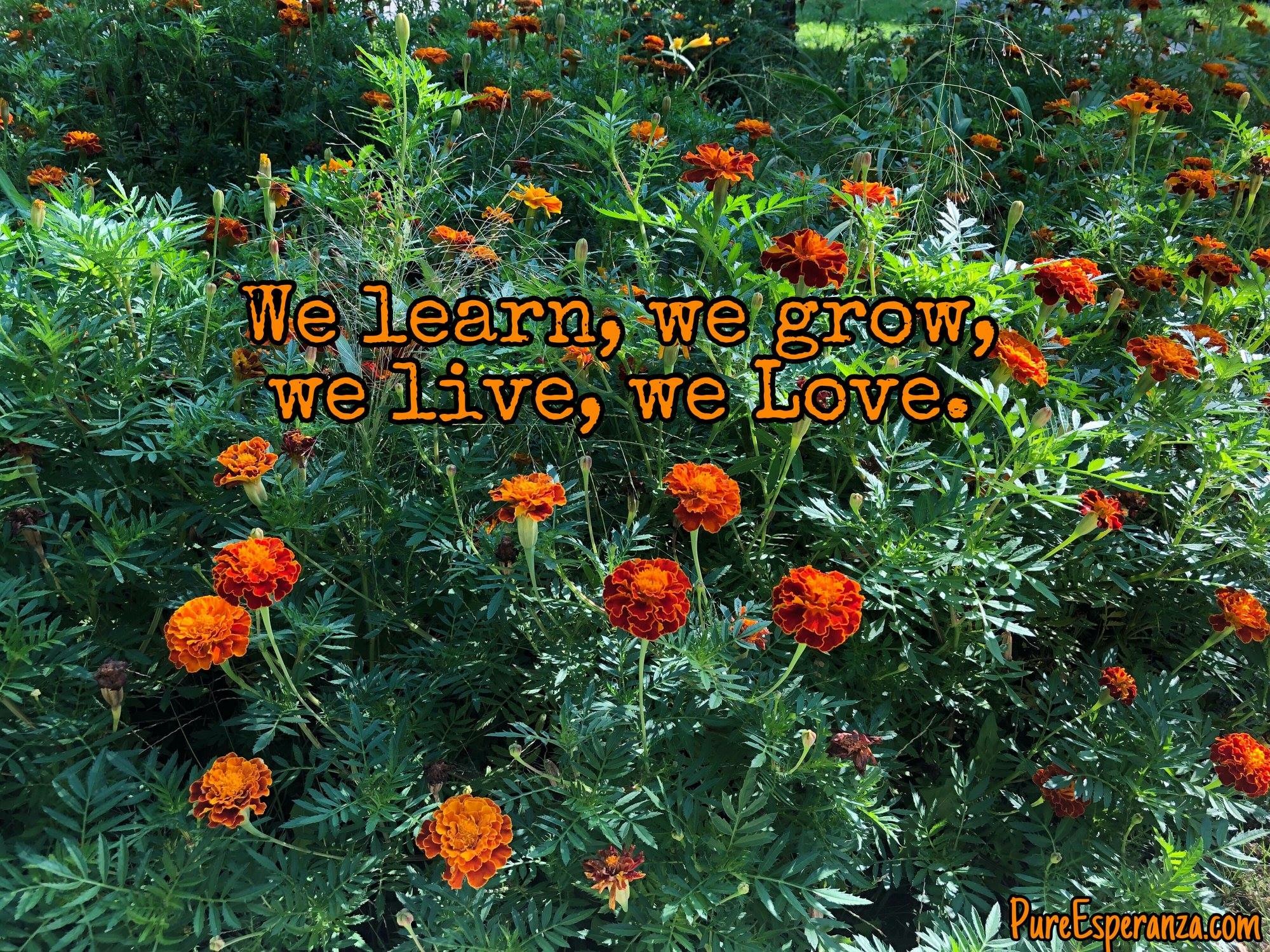 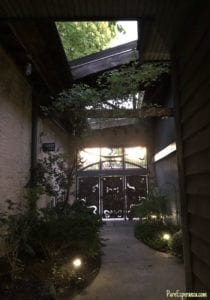 They woke up on different sides of the bed. They went through their morning rituals separately. One looked out to the sky with a sense of wonder. The other surveyed and ordered the tasks of the day. They brushed against each other as their paths crossed. They moved aside for one another to let the other pass through.

On some days, their paths intersected, and they would step into an impromptu dance. One felt the music. The other focused on the steps. Still, they both enjoyed it. In these moments, they let each other into their world. The colors, the sound, the smells, the tastes, the touch were perceived differently, but with desire they allowed each other’s worlds to touch.

On this day, their paths lead in different directions and they strayed further from one another. They found their independent stride and in it they stepped boldly, confidently, and individually. They felt strong and assured. At the day’s end, they arrived home from their adventures out in the world. 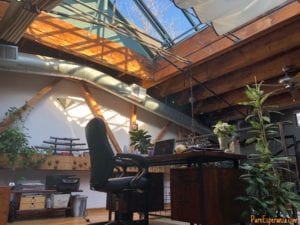 To their dismay, they could not find the way to come together again and share with each other all they had gathered from the day. They got in each other’s way. They bumped into each other. They became annoyed with one another. They blamed one another. It was as if they spoke different languages and could not understand each other.

That night as they went to bed, they lay next to each other. In the stillness, in the silence, the tension and the discomfort would not let them rest. They laid there with their eyes open and wide awake, remembering better days when it had been simpler to understand each other. 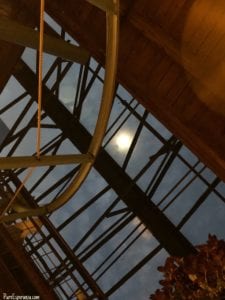 There in the dark, their shadows were outlined by the light of the moon. The moon rose, and its light shone more brilliantly. It was a light that illuminated their bed and penetrated them. The light spoke a language that both could identify, at first faintly, then more clearly.

It spoke these words, “Remember your vows. You joined in union to have and to hold… it is but only One World of multi-dimensions.”

The tension gave way, they turned into each other’s embrace. Their bodies relaxed, their eyes softened, Love warmed their pulse. They forgave one another. They made Love passionately, intensely, gently with understanding. They, Heart and Mind, slept well that night and together were restored in their purpose for a new day. 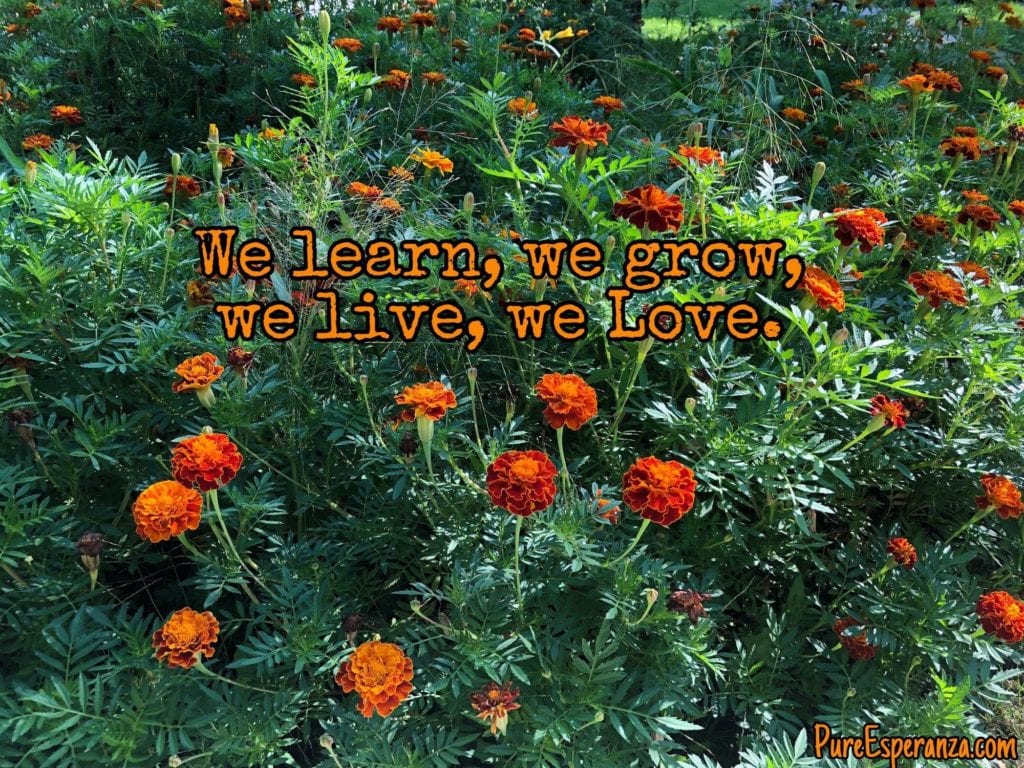