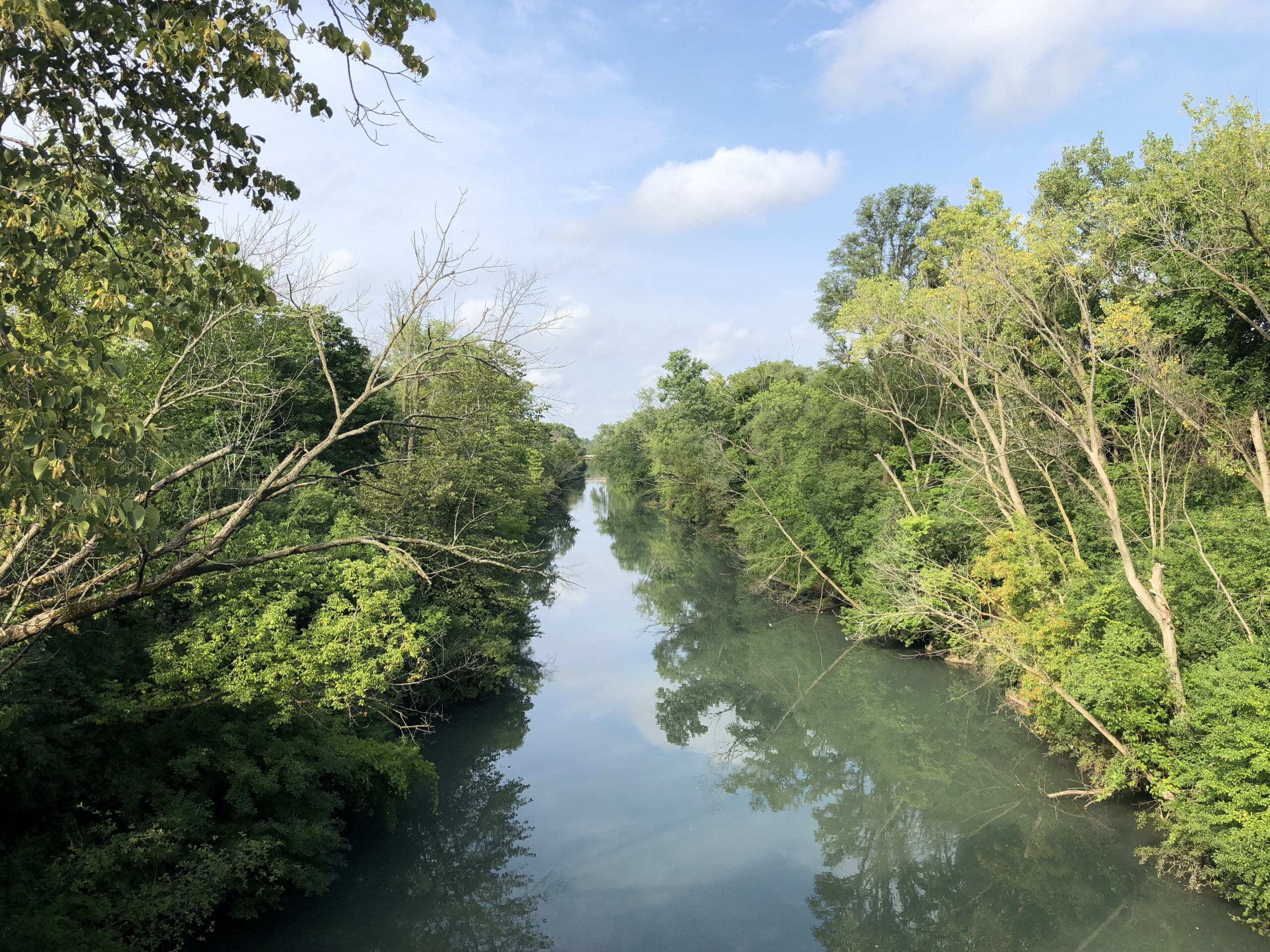 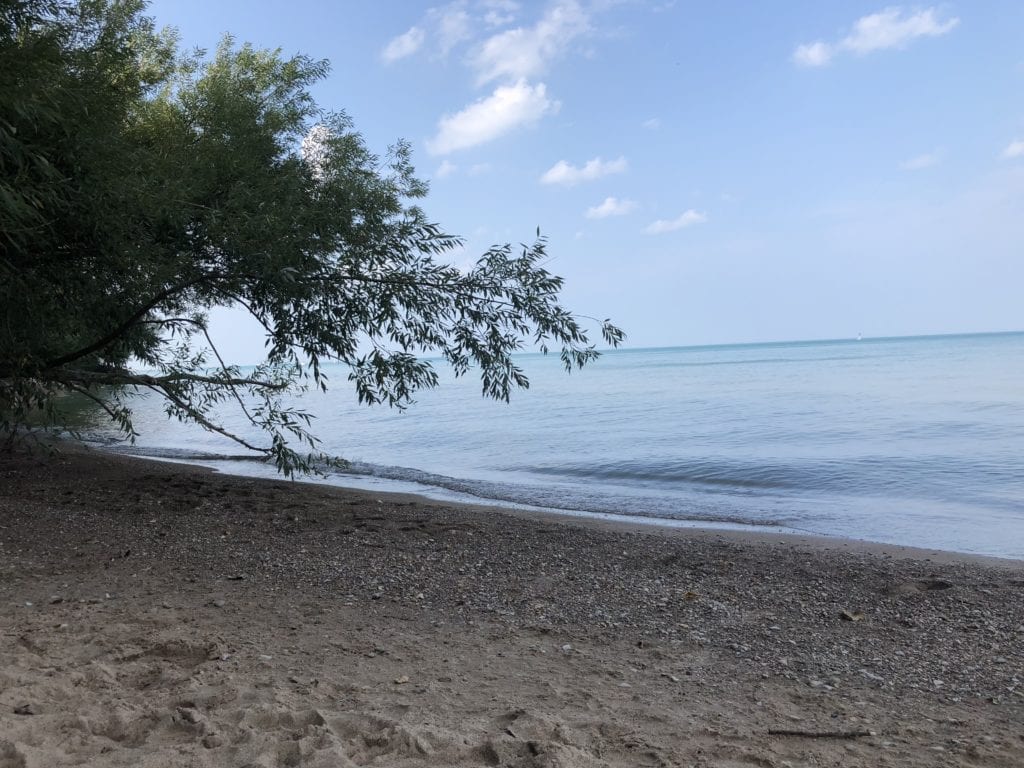 We move through our phases of Life, like the moon with its waxing and waning, we, too, are the moon and its tides in the oceans of our emotions. Integration of Everything.

Aware and thankful to be aware. Aware and understanding that it continues to deepen. It continues to expand in, through, and all around us. These tenets of Life I have believed and lived so accordingly.

So, what happens, when after all this “understanding” awakens in you and you wake up on some morning, recognizing that you are “here again”… fluttering to-and-fro trying to find your way, with “much to do”, “much ado”, inside, outside, and you can’t quite place your finger on any of it?

This was me, as I woke up, today. Somewhere, Within, I heard a faint whisper, suggesting a simple reminder.

I couldn’t quite make it out, but I let my intuition guide me.

So, I decided to let go of “Everything”. 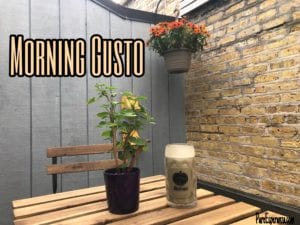 I entered a moving meditation as I began my day.
Made me a SupaFoodSmoothie.
Sat to sip it on my balcony. Took a picture.
Felt the Air and Sun touch my skin. Named the photo post, Morning Gusto!
Instantly, it All became clearer.

No pressures, No demands, No judgements… of myself.

We are a culture of “DO” orientation with results determined by achievements. Radical thinking challenges who, what, where, when and why, determines our success. Couple that with our personality and naturally having gravitated towards a “Do” orientation for most of living a life.

These were some of the notes that came from a “Be” centered morning and many moments of meditating, often. Then came a sweet surprise from a conversation with a friend who brought another layer of heightened awareness in “Being”; and the action that evolves from Being and what we are called to do. 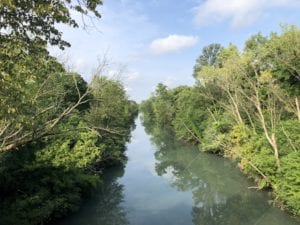 Shortly, thereafter, an additional piece of Awareness arrived in the form of a morning “check-in” and sharing with my hubby. I described the variance of our two realities in the work we do in the world and he brought this Wisdom. We are in the same “world” and by letting go – Resistance and Fear – Let Be, it flows, the same for him, for me, for You.

Thank You, Spirit. I Am Integrating.
Conclusion: Get the head out of the way. Let’s Get It Started!