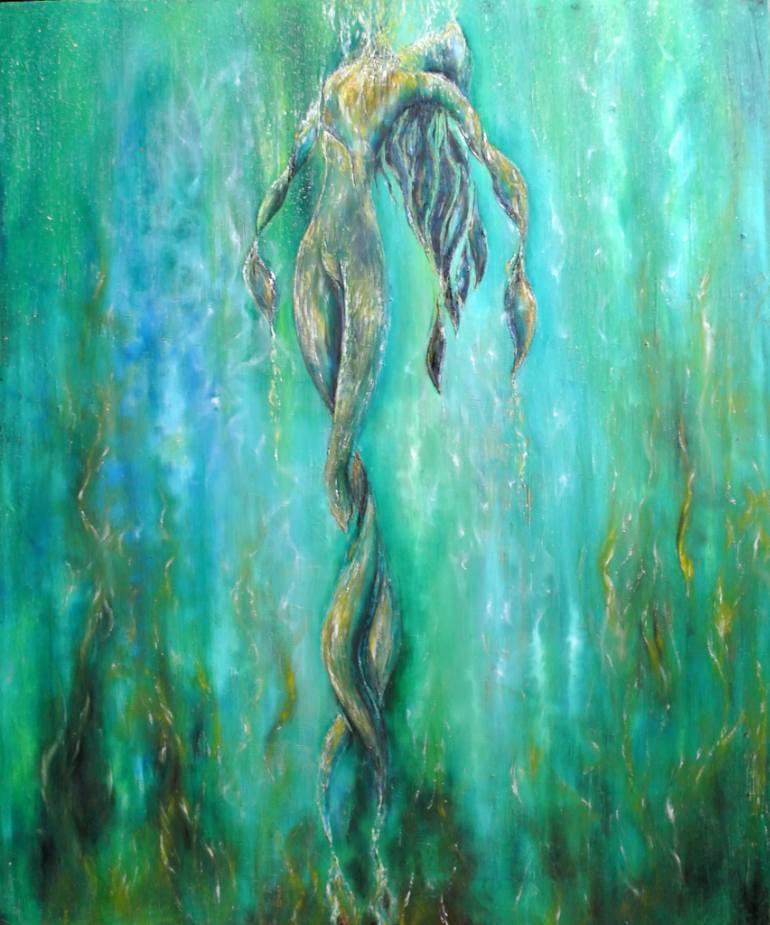 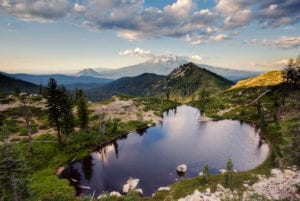 Having lived a predominantly unconventional life and living what has felt like several lives in one, I recognize that while there seemingly have been detours that there has been a path that I have been carving out for myself all along. Many times in Life, I read, saw, or experienced something that pierced my heart, made me gasp, gulp and my eyes would cloud over with the tears that voluntarily would fall. Sometimes, I felt embarrassed. Sometimes, I would try and hide it. Sometimes, it didn’t matter. Sometimes, I was unaware and free in that moment. What was specifically true about each of those instances, then or now, is that there was a profound truth that truly informed and penetrated me.

Since, I was a small child, I remember wanting a family, one that felt like we were of the same tribe. Throughout growing up, in school, in groups, and relationships over decades, at work, and at play, I often I felt a bit out of place. Over those same years, I also had distinct experiences that deeply resonated in my Being and informed me of the contrast between the two alternating experiences. It has taken a period of time in this life to come to fully realize that what I have always wanted, to be free to really be me, wasn’t out of my power nor was it how I thought others could relate to or would perceive me. It was about becoming comfortable enough, bold enough, courageous enough to just get naked and present myself unadorned.

I suppose that there had been a sufficient amount of shame, in some form or disguise, that had hindered that along with an innate super high sensitivity to the world. So, I learned filters to be more easily accepted or comfortable with accepting myself. That didn’t really work out too well either. I spent massive amounts of energy to sustain filters that couldn’t keep disappointment, pain, rejection, loneliness, and sadness away. At some point, I just couldn’t do it anymore. I couldn’t deny those feelings, and I for sure knew them intimately, but now, it was time to take a new approach.

I began paying more and more attention to my energy. After literally, almost half a century of studying, and practicing, all kinds of diverse and abundant teachings from physical, emotional, intellectual, encompassing the realms of psychological, religious, scientific, spiritual, it really came down to something so much more simple. I got totally “naked”. I went to some basic kind of understanding within me and trusted. I began clearing my mind, moments at a time, throughout a day, at least giving it as much or more attention than the obsessive, undisciplined mind chatter that jumbles me up and can short circuit my processor. I think lightning fast, sometimes, my thought is ahead of my speech, and I stutter or lose my place in the train of thought as it comes out of my mouth. That’s just one of my “super powers” and I have lots! I began giving myself moments to go “blank”, if but only to release those imposing images that soak into my brain pan resulting in my photographic memory, another one of my “super powers”. What?? Why, that Was Wild & Crazy; because I have loved to think thoughts and visualize images! (I did call it obsession already… right?) I began breathing deeply, often, to exhale the accumulated energy of the people and places that magnetically cling to me like my cat’s inescapable hair, uh-huh, another “super power”. With just these basic applications I regained a sense of intuiting my energy radar, yep, you got it, yet, another “super power”. I won’t go on and on revealing all my super powers because, after all, this share was about getting naked and unadorned. With a catchy title like that you’re probably waiting for the shock affect. SO, back to the point. I relate this next little share to that point and how I knew I was Spot On the path that I have so uniquely carved out for myself. 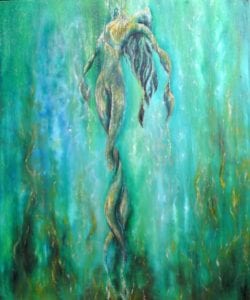 There was a day that I had hiked high into the mountains surrounding Mt. Shasta, CA. There is a lake called Heart Lake because it is shaped like a ____. You guessed it! It was fairly warm out for being in that high altitude even though it was technically summer. I had seen others before in the water, naked. This time, something stirred in me and it was my turn. I wanted to get in with such a feeling of excitement, and yearning, to be the first in line like back in kindergarten. I undressed quickly, stood there, naked to the world, and dipped my toes in. Then, I did what I have mostly done all my Life, I Jumped in!

Very few pleasures in Life have physically filled all my senses that sensually, provocatively, and spiritually. The water licked my naked skin, caressed my whole Being, soothed every living cell I am, and I was in complete union with the air and water, the sky, the trees, the rocks, the earth, the fire of the Sun, and that moment stood still, even in my Being today, I recall exactly what it felt like. It was and Is an utter rapture with Presence, a High beyond high.

Informing myself from such an experience, and other marked times in my Life, where I have felt such glorious heights, and clearly felt the energy, I remember and know Naked and Unadorned is the path for me that I continue carving out for myself and wanting with All I Am. In the water that day, no fear, no shame, no doubt, no worry, no preoccupation of any kind was registering in my field of energy. I was highly vibrating, naturally. I was Free. It was a kind of piercing that my soul has longed to be tattooed with. Every time I have borne witness to being naked, myself or others, I have had those momentary gasps, gulps, tears, and I rejoice that someone else has dipped their toes in the water. The energy is undeniable. It is a simple way to gauge where I am in relationship to Presence in any moment but, I know It and It joyfully moves me.  I am thankful my “super powers” sense my tribe is out there… all coming home one at a time, moment by moment, and I’ll be able to recognize each one, unadorned, as their path intersects with mine and creates powerful energy vortexes. Oh, and I didn’t mention something about Super Powers. We are all born, naked and unadorned, with our own.